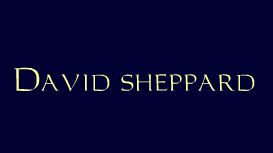 David has been working as a professional singer in the fields of contemporary and early music for over 20 years.

Singing as a soloist David has been featured on the soundtrack of the BBC/HBO series 'Rome', has appeared on the Lesley Garrett Show and works with companies such as Welsh National Opera, English National Opera and VOCEM electric voice theatre. David also finds time for vocal workshops and teaching at his studio in Bedfordshire.
Utilising a variety of physical and vocal techniques, David specialises in helping aspiring singers of all ages and abilities access their true voice. 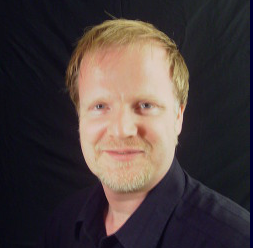 I teach music theory in a fun and accessible way.

Using a few simple games you will quickly begin to understand how music works 'from the ground up'.
Proficiency in singing harmony with another singer and maintaining good tuning with difficult music soon begins to follow.

We do not have any reviews about David Sheppard Singing Teacher available right now.

This business has no reviews yet.